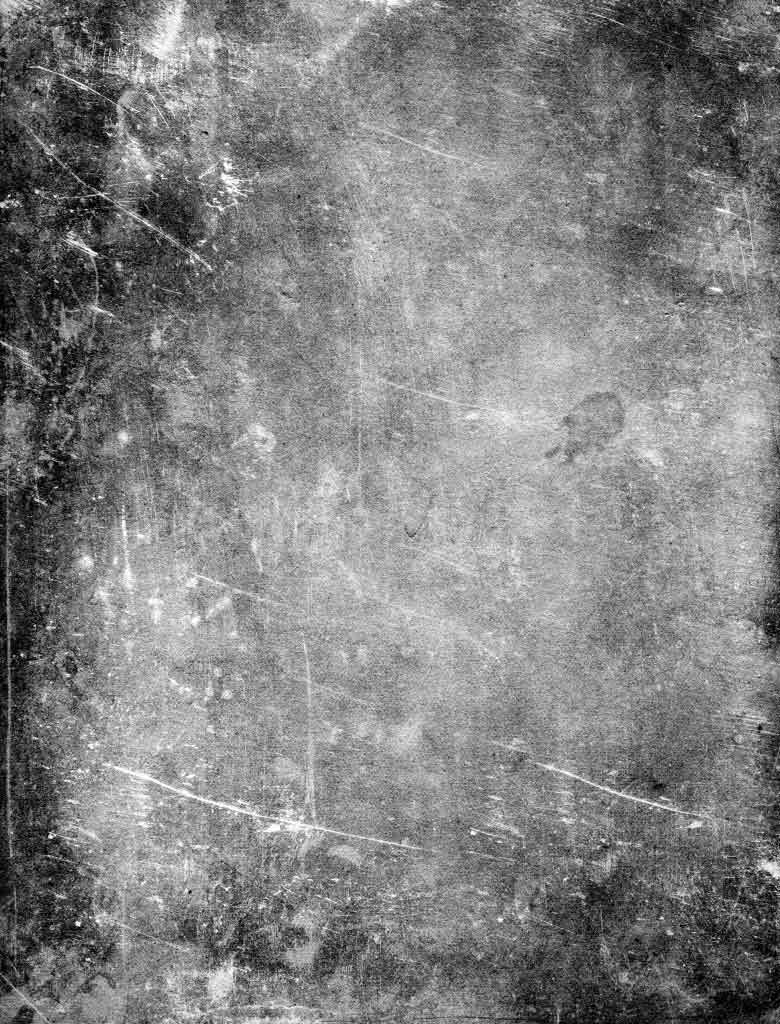 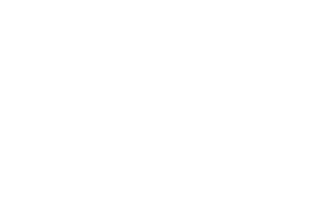 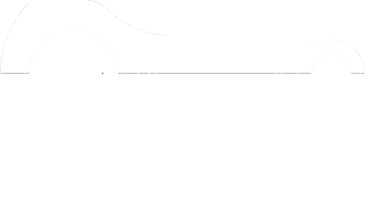 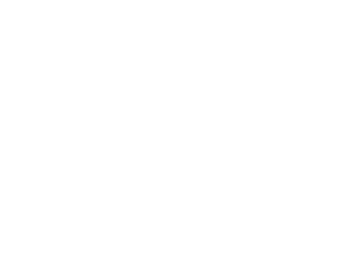 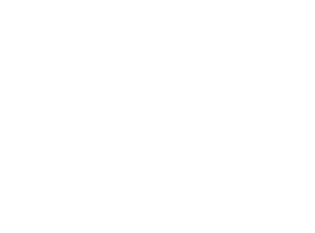 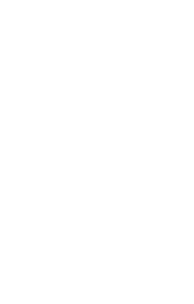 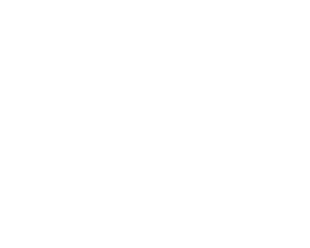 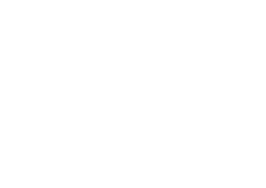 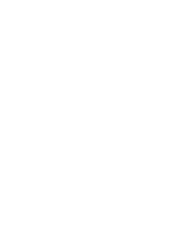 In 1860, brothers Philander and Francis Marion Roots, founders of Roots Blower Company of Connersville, Indiana, patented the design for an air mover, for use in blast furnaces and other industrial applications.

The world's first functional, actually tested engine supercharger was made by Dugald Clerk, who used it for the first two-stroke engine in 1878. Gottlieb Daimler received a German patent for supercharging an internal combustion engine in 1885. Louis Renault patented a centrifugal supercharger in France in 1902.  An early supercharged race car was built by Lee Chadwick of Pottstown, Pennsylvania in 1908 which reportedly reached a speed of 100 mph (160 km/h).

The world's first series-produced cars with superchargers were Mercedes 6/25/40 hp and Mercedes 10/40/65 hp. Both models were introduced in 1921 and had Roots superchargers. They were distinguished as "Kompressor" models, the origin of the Mercedes-Benz badging which continues today.

Today, most Roots-type superchargers used on top fuel engines, blown alcohol engines, funny cars, tractor pulling, land speed racing, as well as hot rods, are derivatives of General Motors Coach Division superchargers that were made for industrial diesel engines - they were first adapted for drag racing in the early 1950’s.  The model name of these units delineates their size; i.e. the commonly found "6–71" superchargers were designed for General Motors diesels having six cylinders of 71 cubic inches each.

Current competition engines use aftermarket GMC variants similar in design to the original ‘x−71’ series, but with the rotor and case lengths increased for added capacity, identified as the 8–71, 10–71, 14–71, 16-71, 18-71, etc.  Huge advances have been made in rotor, case, component and air-flow designs as well as manufacturing techniques and materials – modern competition superchargers are far superior to their diesel engine forefathers in all areas of performance and reliability.

In 1979, Fowler Engines began rebuilding and enhancing modern automotive performance superchargers – today we are one of the few supercharger manufacturing and full-service companies east of the Mississippi river.  Our customers depend on our capabilities to design, service and upgrade ALL of the major brands of race and street supercharger systems – including:  Kobelco, SSI, PSI, BDS, Mooneyham, Littlefield, Weiand, GM.   In addition to the superchargers themselves, Fowler manufacturers and supplies all of the major components you need to setup and service your complete supercharger program.   From a retro 6-71 all the way to the hi-helix 14-71 . . . we have exactly what you need.

Kobelco is Fowler . . . In December 2011 Fowler acquired the full design, manufacturing and distribution rights to the entire Kobelco K-11 “Superman” supercharger line – reintroducing the line as the new Fowler F-11.  All Fowler F-11 superchargers are designed, machined. assembled and tested in our state of the art facility in Ohio – giving you the performance you expect, the reliability you demand, the safety you depend on and the service that made Kobelco the ‘premium’ supercharger for serious competition.  With the F-11, our customers Race it. Pull it. F-it – all the way to the winners circle!

Fast Forward to 2013: Fowler has just introduced the F-11 Plus and F-11 Xtreme lines of superchargers – both give you even more flexibility in tuning your power curve to meet the exact needs of your application, race-day climate and track conditions.  Also, the F-11 Xtreme has a special lightened case, additional teflon sealing strips and cooling port options.  Checkout the SUPERCHARGERS pages for all the details – the best is even better!